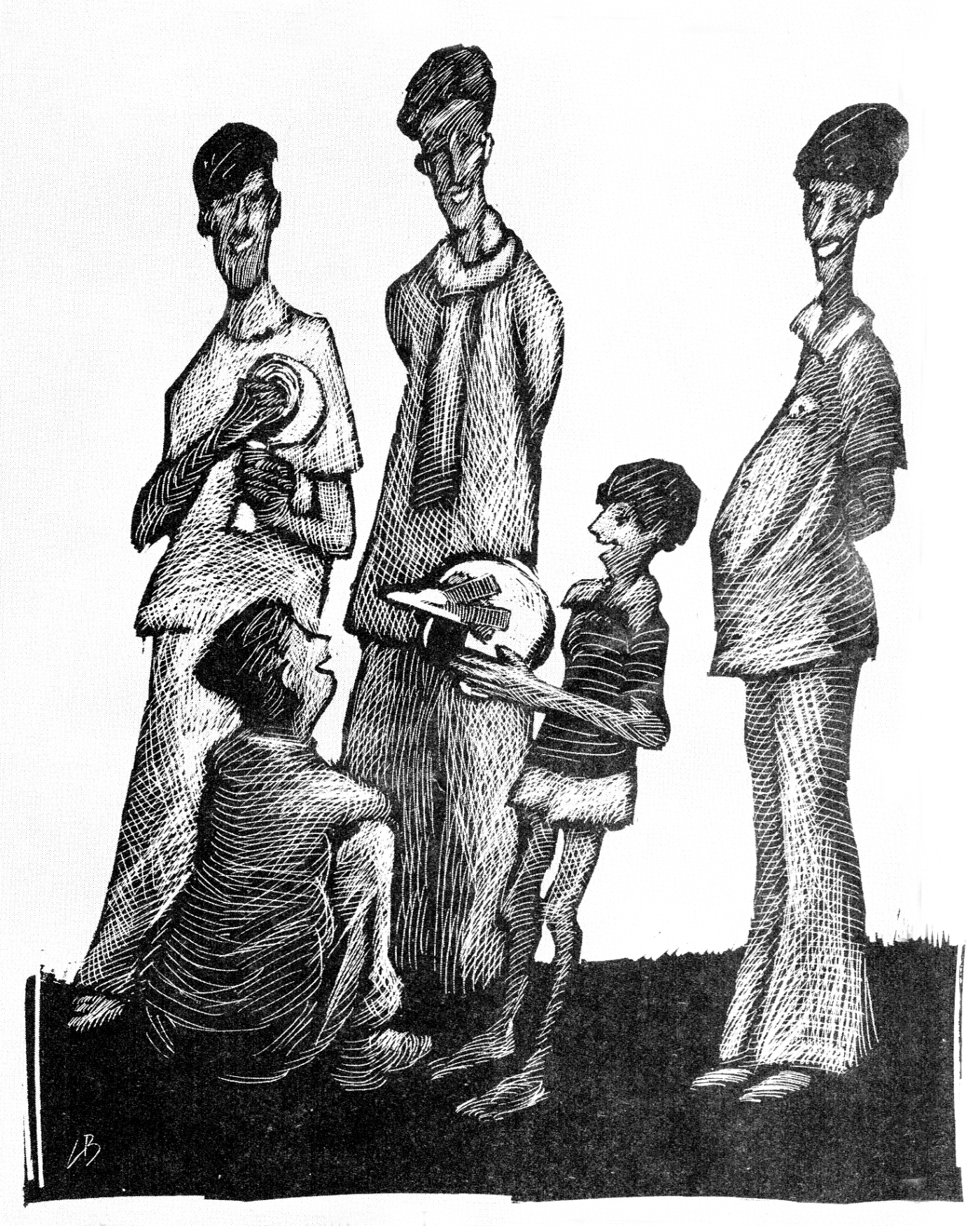 Protection from the sun is important for any motorcycle touring rider, but in Sri Lanka, it’s essential. Noses are particularly vulnerable to the equatorial sun, and without the benefit of a helmet visor, noses soon resemble sirloin, medium-rare.

While renting the motorcycle for our Sri Lankan adventure, my wife Thea mentioned the lack of visors on the accompanying helmets and was told by the rental manager that they were “unavailable”. We set out from the rental office with the idea of buying visors on our own in the local market.

The next morning found us cruising the roads south of Colombo in search of a motorcycle shop, which we soon found in the shade of a large jackfruit tree. The entire operation from showroom to workshop was housed in a single floorless tent about twenty feet square. Holes in the torn canvas lit the sales area. Flies buzzed quietly. It was very hot.

Outside, where several aging Japanese machines were offered for sale or rent, squatted the mechanic, barely ten years old. Between his bare feet was a piston and he was carefully reducing its diameter with a large and rusty file. As the filing progressed, he stopped occasionally to check the piston’s fit in the cylinder bore of a clapped-out Suzuki with a badly torn seat.

Lounging around the shop was the usual assortment of old men, half-naked children, stray dogs and one or two prospective customers and, sitting among the tangle of roots at the base of the tree, drinking tea from a filthy glass, sat a large man dressed in spotless white. The boss.

“Good morning!”, I ventured, favouring him with my most deferential smile.

One of the dogs growled quietly and slunk away.

“I need a visor for my helmet”, I elaborated, “to keep the sun out of my eyes.”

I decided to try my hand at Charades. I squinted into the sun, pointed to my helmet and began a detailed pantomime of suffering from heat and glare. By this time, a small crowd had gathered, mumbling comments on my sorry performance.

“The sun is very bright here in Sri Lanka”, I continued, beginning to work the crowd. “Actually, I need two visors. I need one for me and one for my wife.” I pointed to Thea, still perched on the Honda. She shaded her eyes with her hand, and then put her hand on the front of her helmet like a visor.

Finally, someone got the message.

Now, if there’s one thing to be learned from travel in the Far East, it is this: “Never Take No for an Answer.” It was certainly no use to argue with the boss, so I took matters into my own hands. Motorcycle shops the world over have one thing in common. Each has a junk bin. I made my way to the back of the tent and soon found the inevitable cardboard box full of broken cables, damaged side covers, bent handlebars and yes, several well-used helmets and visors.

“How much for these two peaks?”, I asked of the boss.

“These peaks I am not selling, sir. They are damaged and cannot be put to use.” He indicated the holes on the peaks where most of the snap-fasteners were missing.
“These cannot be joined to the helmets any longer, for they are old”, he explained.

“Yes, I see that they are damaged. How much will you sell them for?”

The boss thought for a few seconds. “These cost thirty rupees when new, sir. I will sell them to you for twenty rupees.” The crowd, which had grown considerably by this time, mumbled quietly to itself.

“Each”, he added, and the crowd snickered.

The crowd mumbling increased. The onlookers were beginning to enjoy themselves. A boy was sent across the road for tea and the bargaining continued.

“Thirty rupees for both.”

“Twenty for both peaks.”

“Seven rupees for each peak, and we both know that’s twice too much”, I said.

“Fifteen rupees for both peaks, last price”, said the boss. I could tell that he was done bargaining.

“Sold”, I said. I had just paid less than a dollar for two essential pieces of motorcycling equipment. I would have cheerfully paid five times that much. Such was the gulf between my world and his.

We drank tea and discussed the weather for a few minutes, just to be polite, but now came the fun part. After the fifteen rupees had been carefully counted out in front of the watching crowd, I removed from my pack a pair of pliers and turned to the task of mounting the visors to the helmets.

The crowd pressed in around me, watching as I used the pliers to extract the one or two remaining snap fasteners. I held up a helmet and visor and aligned the two, examining the positioning of each with elaborate care. I was playing for time and drama.

Just when the tension became unbearable, I reached into my shoulder bag and pulled out my trusty roll of gaffer tape. Others may call it duct tape, but they’d be wrong. It’s gaffer tape. End of discussion.

In less than a minute, I used the tape to mount both visors on our helmets and was sitting back, grinning at the crowd. They were impressed. The helmets were passed around and inspected with admiring comments, the visors tested for fit and attachment and my roll of gaffer tape was examined with respect.

The boss said nothing. Although he had just profited handsomely from two pieces of junk, he had lost face. The foreigner and his roll of magic tape had publicly bested him in a business deal and he drank the rest of his tea in silence.

I sensed his displeasure and, as I picked up my gear I decided to even the score a little. Retrieving my precious roll of tape from the crowd, I walked over to the mechanic, who was still trying to fit the piston into the Suzuki. With several well-placed pieces of tape, I made a neat job of mending both the motorcycle seat and my new friendship with the shop owner.

As I fired up the Honda, Thea and I looked back at the crowd and waved at the boss. As he waved back, we saw that he was grinning from ear to ear.